What is a strategy? A company can’t do everything. Therefore, a strategy’s primary role is to answer three key questions:

If a company is not able to answer these three questions, it has no strategy. If it can, it has one. And if the company answers these questions correctly, it has a successful strategy ... however, a company will only know if their answers are correct in retrospect. A strategy is always a gamble.

Nespresso: an initial failure that turned into success

Take the example of Nespresso: Since this brand is currently enjoying a great deal of success, it’s easy to forget its strategic path nearly led it to failure. In the mid 1980s, Nespresso’s primary target customers were businesses and restaurants. Parent-company Nestlé has also established a joint venture with a Swiss partner to produce and market coffee machines and capsules. In 1988, this project’s growth had stalled and Nestlé management was seriously thinking of giving it the axe. It was at that moment that new CEO Jean-Paul Gaillard entered the scene. He brought new answers to those three strategic questions:

Today, Jean-Paul Gaillard strategy receives unanimous praise. But this was not always the case. Initially, he had to rely on his instincts ... even to the point of hiding the truth from his boss. As he recalled: "My proposal to target individuals rather than companies didn’t get the General Directorate of Nestlé on board. Even if I was not 100% sure that this strategy would work, I had a gut feeling it was the right thing to do. To convince my boss, I offered to test the strategy. We sold machines in five stores. My goal was to show that we could sell a hundred in a week. Meanwhile, we only sold fifty eight ... but I didn’t tell my boss! "

Why leaders avoid deciding on a strategy

A strategy is therefore a set of choices. Surprisingly, most leaders are reluctant to make these choices. When asked about their strategy, they put forward the objectives (like "becoming the leader in our industry") or they simply formalize what the company has done for years.

How can we explain this phenomenon? To succeed, a company must make choices that distinguish it from its competitors. The problem is, this always involves taking risks. A company that refuses to make choices is unlikely to achieve a brilliant success ... but it also minimizes the likelihood of a dismal failure. The most successful companies therefore have something in common with those who encounter a resounding failure: they have a strategy! In the first case, the choices they have made have proven to be the right ones. In the second case, they turned out to be wrong. Conversely, companies that are barely surviving rarely have a strategy...

In short, having a strategy increases the chances a company will find success ... or failure. Not having a strategy is the safest route to mediocre results... while avoiding disaster. Implicitly, this is the "choice" that many leaders make. 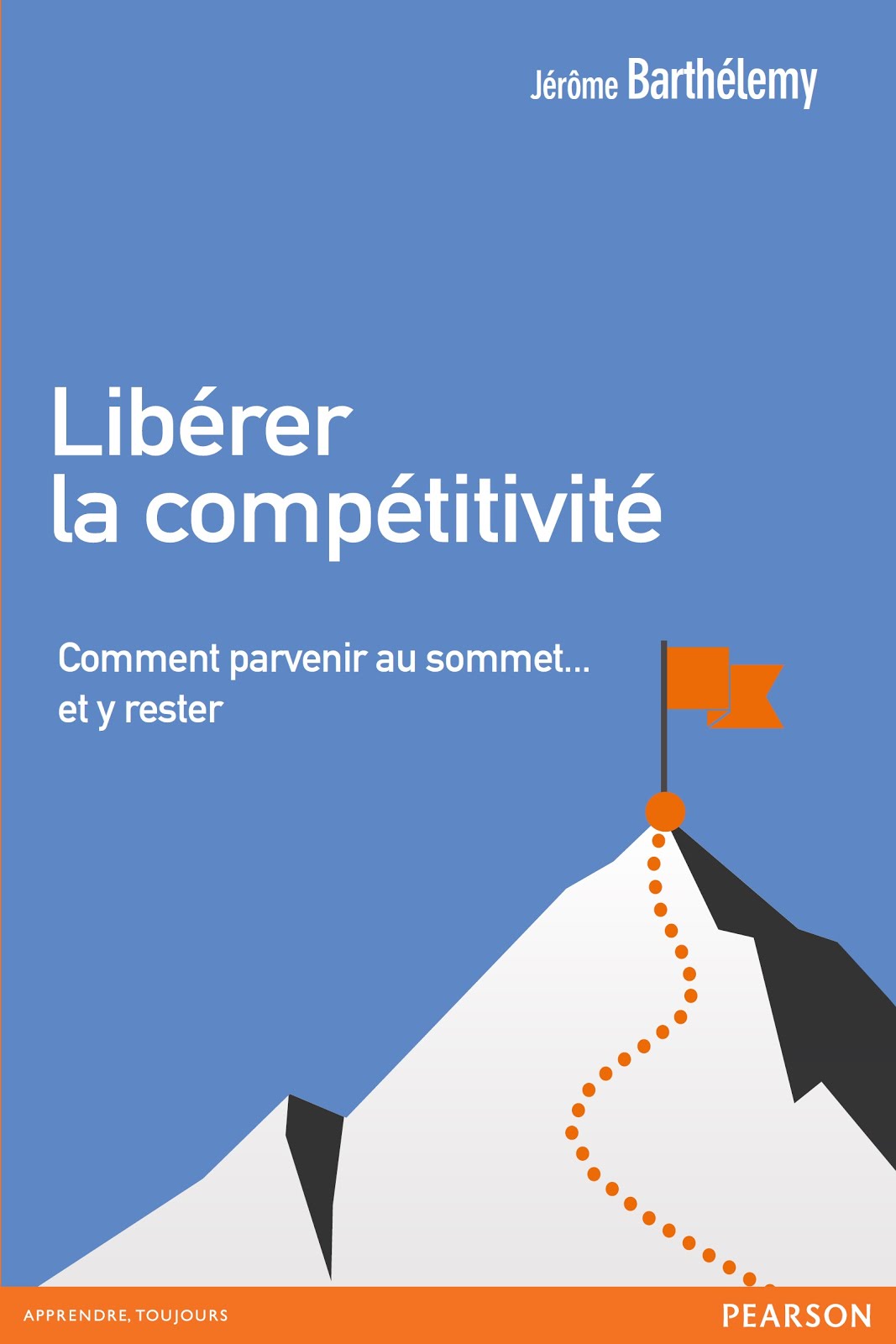 3 keys to marketing your business in the Muslim World

Of Mirrors and Echoes: How Narcissistic CEOs Build their Professional Worlds

5 Lessons Learned by BMW in China

Does going to business school turn you into a more selfish person?

Luxury and the power of enigma

Entrepreneurs, do you know how to use informational leverage?

What Lessons can Family Businesses Learn from the Luxury Industry? Part 1

Why are some companies more competitive than others?

Master and Puppets: How Narcissistic CEOs Build their Professional Worlds

Emerging Luxury Brands: Can they compete with the old guard?

For an African entrepreneurial area

Should firms hire consultants to boost their performance? Insights From the Bordeaux Wine Industry

The Brexit Negotiations: The weigh-in before the match

How to build a proactive workforce: Training problem solvers or strategic change agents?

Tapping into the knowledge-based economy: How to boost your organization’s innovation

The Perks and Perils of Effortless Communication in the Workplace

For an entrepreneurial ecology

Time to evolve or perish in a changing world

Our idea of business is broken, but there's hope for the future

The Boeing 787: the Dreamliner Wakes up To Reality

A first by ESSEC Business School: An interactive negotiations i-Book

What can Cubism Teach Us About Radical Innovation?

The Logic of Luxury in Emerging Markets

The Strategic Evolution of Electricity Markets

What luxury brands look for in their managers

Academy Awards 2013: The Balancing Forces of a Cultural Industry

Moroccan Businesses and the Energy Challenge

When and why is expressing sadness an effective negotiation tactic?

Educating our future business leaders: Beyond teaching as usual

What Makes a Great Leader?

Responsible Leadership: How to really make a difference

How the Best Teams Solve Problems

The Electric Car: to Buy or Not to Buy?

The CEO’s Journey to Sustainability

Are CEOs Worth Their Sky-High Salary?

Can Generation “Y” Change the Way we Think About Business?

Flipping the formula is what keeps Game of Thrones’ audiences hooked

How Alliances Impact your R&D Capacity

Free Market Capitalism, More Than Sixty Years in the Making

From Divergence to Convergence

When Legroom Comes at a Premium, Are Airlines Shooting Themselves in the Foot?

How Emotional Intelligence impacts your salary

What Really Drives the Ability to Innovate?

If you think you "get intrapreneurship"... think again!

Flattering your boss: Good for you…but bad for him

Diversity, a Catalyst for Innovation and Creativity

What Lessons can Family Businesses Learn from the Luxury Industry: Part 2

On the Brink of a Breakthrough?

How to Foster Innovative Thinking within Corporations?

Art as a Reflection of Rising Economic Inequality

Are there some benefits to a bad reputation?

The other side of the global environmental conversation

LafargeHolcim, a Merger of Equals?

Five Strategies Used by Luxury Brands to Survive the Crisis

Paris 2024: Paralympians in the Spotlight!

The Future Will be Printed in 3D

Sleeping beauties: How to transform your brand into legend – and sell

Looking to Start Your Own Business?

A Reclining Nude and a Soaring Market

Globalization and the Return of Geography

Fosun vs Bonomi: Club Med’s Customer Strategy at the Heart of Negotiations?